Garamukanwa v Solent NHS Trust – Does using evidence from an employees phone during a disciplinary amount to a breach of human rights? 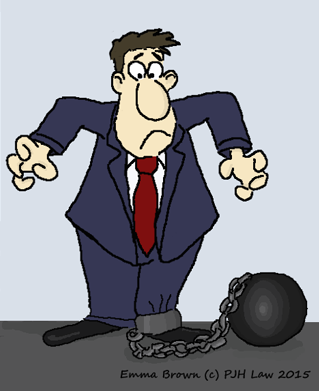 This juicy case, which is genuinely worthy of its own TV show, concerns gross misconduct and human rights, particularly the right to a private life. Mr Garamukanwa, the Claimant, was a Clinical Manager for Solent NHS Trust, the Respondent.

The Respondent received a complaint from Ms Maclean saying she felt harassed. The Respondent warned the Claimant about his conduct and he denied sending the email. The Respondent then began receiving emails from numerous bogus accounts with malicious accusations and personal comments about Ms Maclean that suggested the author was following her. 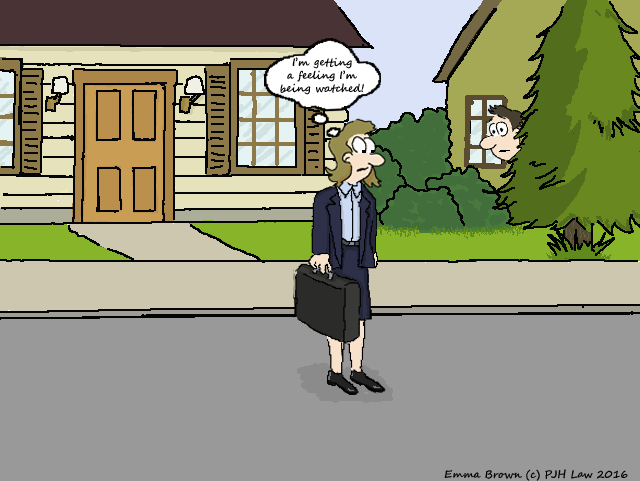 The Claimant was also spotted following Ms Maclean to work on his day off. When confronted he said he was there on urgent business. Further nasty emails were sent and Ms Maclean went to the police. The police arrested the Claimant and advised the Respondent it was up to them whether to suspend the Claimant or not. The Claimant was suspended and a disciplinary investigation was held.

No criminal charges were brought against the Claimant but the police passed their evidence onto the Respondent. This included pictures on the Claimant’s phone of Ms Maclean’s house and a picture of all the login details to the bogus email accounts sending the malicious emails. The Claimant was dismissed for gross misconduct. 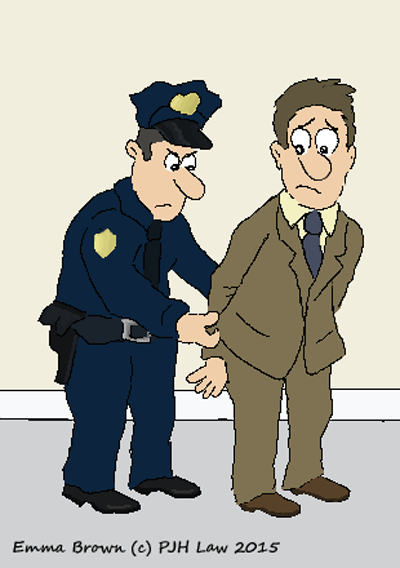 The Claimant brought an unfair dismissal claim against the Respondent and alleged his Human Rights had been breached under Article 8 of the European Convention on Human Rights and Fundamental Freedoms which states:

Everyone has the right to a private life. There shall be no interference by a public body except in accordance with law to prevent crime and to protect the rights and freedoms of others. The Claimant alleged the Respondent used information about his private life when deciding whether or not to dismiss him.

The Claimant appealed but the EAT rejected the appeal for the same reasons. The lesson for employers is that sometimes private information about an employee’s personal life can be used during disciplinary investigations if it is in the best interests of the safety and wellbeing of other members of staff or the public to do so. In this case two employees were in fear of harassment and stalking which meant using photos from an employee’s phone was justified.