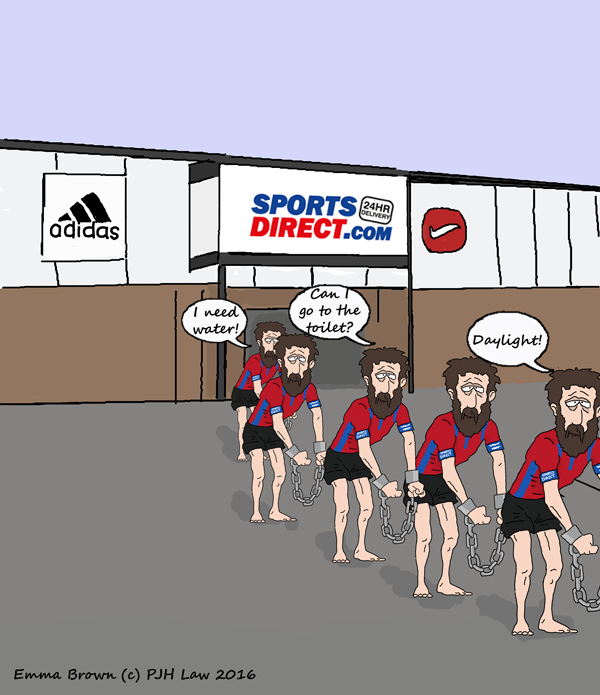 Over the past 12 months Sports Direct has deserved all the flak it received for the atrocious conditions reported in its warehouses. However, unfortunately it seems it isn’t the only sportswear brand that treats its staff terribly.

In a recent newspaper report, it was found that staff at JD Sports were threatened with dismissal if they sat down once during a twelve-hour shift, shift patterns and waiting times meant staff were effectively paid less than the minimum wage and one worker was even quoted as saying she would rather work at Sports Direct!

This news comes at a time when the companies profit has risen by 66% and in light of several controversies surrounding companies that allow staff to work in inhumane conditions. Unfortunately, 2016 has been a year where poor working conditions have been common place. Hopefully the fact these issues have been uncovered means something can be done to address the issue in 2017.