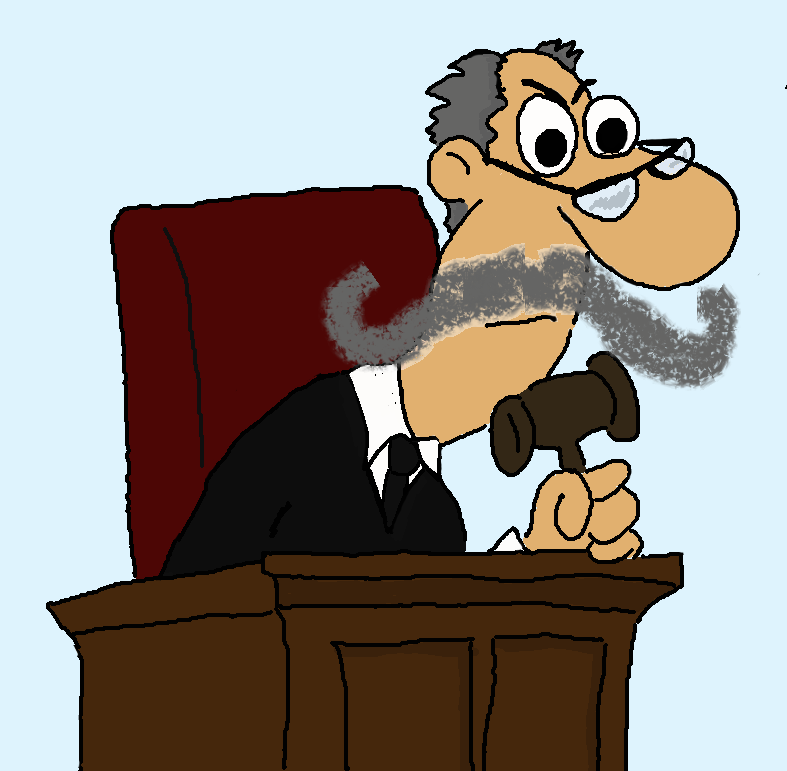 Good morning and welcome back to your weekly Case Law Update. Last week we looked at vicarious liability, Christmas parties and mitigation of losses. This week we will be looking at fixed term contracts.

To mix things up, today’s case is a European Court of Justice (ECJ) judgment. The ECJ decides cases bought by individuals of member states who want to challenge any UK judgment (or member state judgment) relating to domestic law emanating from an EU Directive. In this case the Claimant wanted to challenge the legality of Spanish legislation that allowed employers to renew fixed term contracts to cover a permanent position.

Fixed terms contracts are when an employee has an employment contract with the company they work for AND their contract ends on a particular date, or, after the completion of a specific project. In the UK fixed term contracts are partly governed by the Fixed-term Employees (Prevention of Less Favourable Treatment) Regulations 2002 which itself is an implantation of the EU Framework agreement on fixed-term contracts in 1999.

Is an employer offering repeated fixed term contracts instead of a permanent contract in contravention with EU Law?

Ms Lopez, the Claimant, was employed as a Nurse by Servicio Madrileño de Salud, the Respondent. Her role was to provide services of a temporary and auxiliary nature and the initial fixed term contract was to last 6 months.

However, this contract was extended numerous times and she eventually had over four years of continuous service. The Spanish government imposed the termination of the employment of occasional staff at the end of the fixed term, including where the employee was reappointed. This would mean, amongst other things, fixed term staff would lose their continuous service.

The Claimant was told that her employment would be terminated and she would be re-appointed. The Claimant appealed to the Spanish court arguing that her successive contract renewals were not intended to meet a temporary or auxiliary role.

The Spanish Court referred the case to the ECJ to decide whether the legislation conflicted with the overriding objective of the Framework Agreement 1999. The ECJ agreed with the Claimant and held that the amount of renewals did not suggest the work was temporary. It added that renewing the contract so often created an unnecessary level of uncertainty for the Claimant.

Yes, the overall objective for fixed term contracts is; do not use fixed-term contracts for permanent needs. This judgment, whilst not hugely applicable to UK employers because of provisions in the Fixed-term Employees (Prevention of Less Favourable Treatment) Regulations 2002, is nonetheless a reminder, particularly for those involved in healthcare, not to overuse/abuse fixed term contracts.

Likewise, any employer that operates in other EU member states – such as Spain – needs to be aware that this judgment could result in the law towards fixed term contracts changing.