Case Law – Sacked for not reporting the birth of royal baby 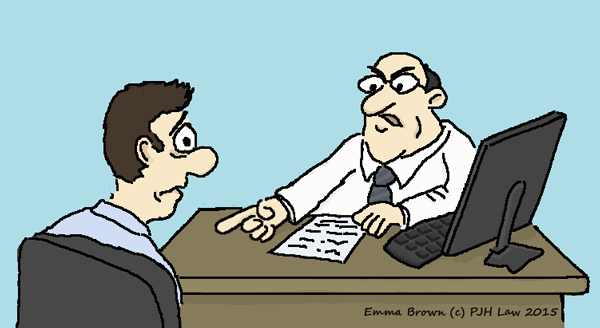 A recent ET case concerning final written warnings raised a few ears this month due to the nature of the case. Chandana Bandara, the Claimant, was a producer for BBC Sri Lanka with 18 years’ service and no prior disciplinary issues.

Upon the birth of Prince George in 2013 he decided to prioritise reporting the 30th anniversary of Black July, a solemn moment in Sri Lanka’s history where thousands of Tamil people were massacred. The Claimant was given a final written warning for the incident and was then sacked a year later for using offensive language towards a colleague.

The ET held that the initial warning was manifestly inappropriate and had an impact on the BBC’s decision to dismiss the Claimant. The Claimant was awarded over £100k but this was reduced by fifty percent due to contributory fault. The ET also rejected the Claimant’s race discrimination claim on the grounds he was treated less favourably due to his Tamil heritage.