The rise of the gig economy 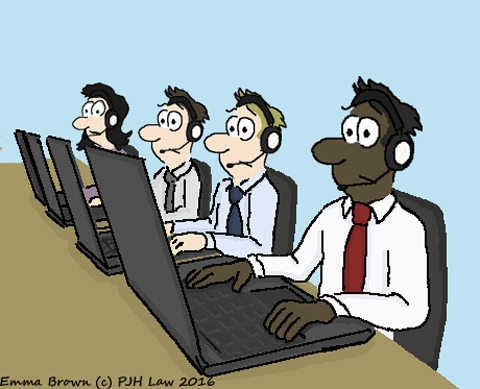 Those of you who are regular readers will know that Sports Direct has made headlines for its incredibly poor working conditions. Most of the staff subjected to these conditions are actually either self-employed or agency staff who have fewer employment rights and less job security than normal workers. It has been heralded as a sign the economy is failing.

But what is the gig economy? The gig economy isn’t a niche market of rock bands and pop stars looking to secure concert dates, in fact it is the ever increasing amount of people who take on short term, temporary work. To some this is a sign of innovation and worker flexibility, to others it is a sign that worker’s rights are being eroded.

The gig economy isn’t just people working agency jobs at large companies, it also includes freelancing designers, writers and other creative industry types and many small entrepreneurs, including the 1 million+ people who sell via the online marketplace, Etsy. By 2020 it is estimated 40% of people will be employed in the so called gig economy.

Whilst dreams of entrepreneurialism, a healthy work/life balance and being your own boss entice many people into the gig economy lifestyle it seems that in reality some companies use this economy to skirt round, or abuse, employment rights. Whilst many will agree that this model does reduce staff cost it can also reduce morale, productivity and can create an environment where staff have little loyalty to the company.

Unfortunately, there is very little law to protect those working in the gig economy and the recent Sports Direct scandal suggests that the government will be examining and reforming it in the not too distant future.