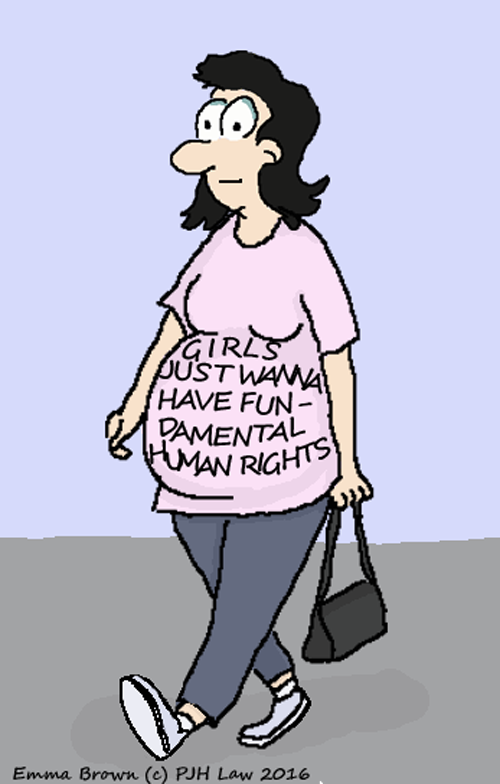 Can reducing a pregnant employee’s hours amount to discrimination?

Can discouraging a pregnant employee from attending an ante-natal appointment amount to discrimination?

Does a failure to handle a grievance properly create circumstances in which an employee could resign and claim constructive dismissal?

Ms Nicholson, the Claimant, was employed by Hazel House, the Respondent, as a Care Assistant. The Claimant was contracted to work 18 hours per week but nearly always worked significantly more hours than she was contracted for.

The Claimant became pregnant and began suffering from severe morning sickness resulting in her missing some shifts. She requested to have her shifts moved into the afternoon and the Respondent accommodated this request.  However the Respondent, without consulting the Claimant, then reduced the amount of shifts to the point where she would no longer be eligible for Statutory Maternity Pay. The Respondent did not tell her she was no longer eligible for SMP.

The Claimant was also required to attend a training course, however she was due to have her 20 week scan on the day of the training course. The Respondent told her that if she could not attend the course then she would be suspended until she had arranged for alternative training. 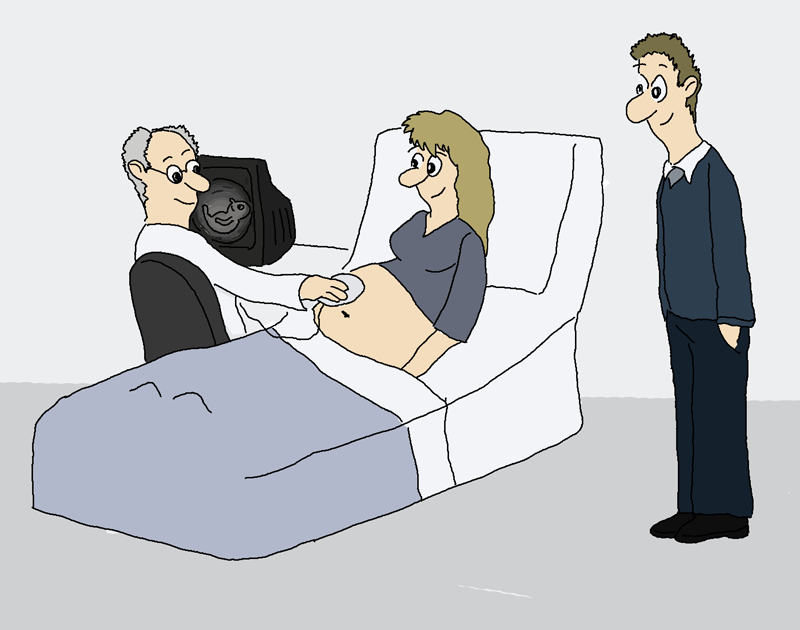 Instead the Claimant began her maternity leave early and took annual leave to prevent being suspended, at this point the Respondent told her she was not entitled to SMP. The Claimant raised a grievance about the previous events and the Respondent appointed a manager who had been directly involved in the incident to handle the grievance.

The grievance was then handed to a different manager who rejected it without speaking to the Claimant. The Claimant appealed the decision by email but the Respondent denied receiving this. The Claimant then resigned but did not include the grievance in her resignation letter.

The Claimant claimed unfair constructive dismissal and maternity discrimination against the Respondent. However, the ET held the SMP incident and grievance handling did not amount to circumstances that the Claimant could terminate her contract due to the Respondent’s conduct.

The Claimant appealed and the EAT accepted her appeal. It held that the ET had misdirected itself and substituted its decision with a finding of unfair constructive dismissal. It held that on the facts of the case there could really be no other finding.

The takeaway point from today:

A failure to handle a grievance properly can amount to circumstances that prompt constructive dismissal. Furthermore, an employer who treats an employee less favourably due to pregnancy, maternity or paternity will be liable to discrimination claims. This is a textbook example of what not to do.