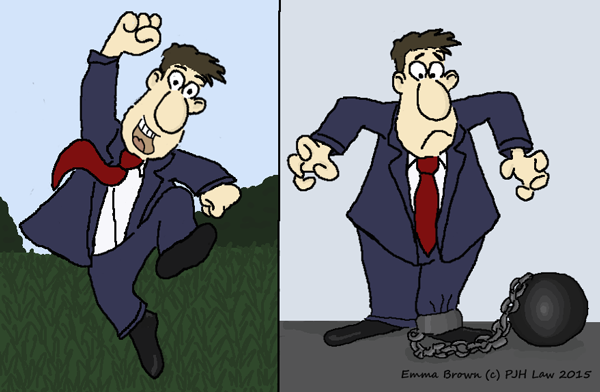 In the recent case of Taiwo v Olaigbe and another; Onu v Akwiwu and another, the Supreme Court has stated that the Modern Slavery Actshould be extended to allow the courts to award compensation.

Two Nigerian women, Ms Taiwo and Ms Onu, came to the UK on a migrant domestic worker visa to work for couples living in the UK. Both women had their passports taken off them upon arrival and were both expected to work excessive hours. Furthermore each was treated with contempt and threats were made against them should they try to leave.

After numerous appeals the High Court held that despite the disgraceful treatment the Claimants received there wasn’t actually any remedy the court could offer. However, they did suggest that the Modern Slavery Act be extended so perpetrators had to compensate the victims of modern slavery.

Whilst this is an extreme example it is an example of how severe cases of poor treatment may be treated as modern slavery.