Morgan v Royal Mencap Society – Can a disclosure that only affects one employee be in the public interest? 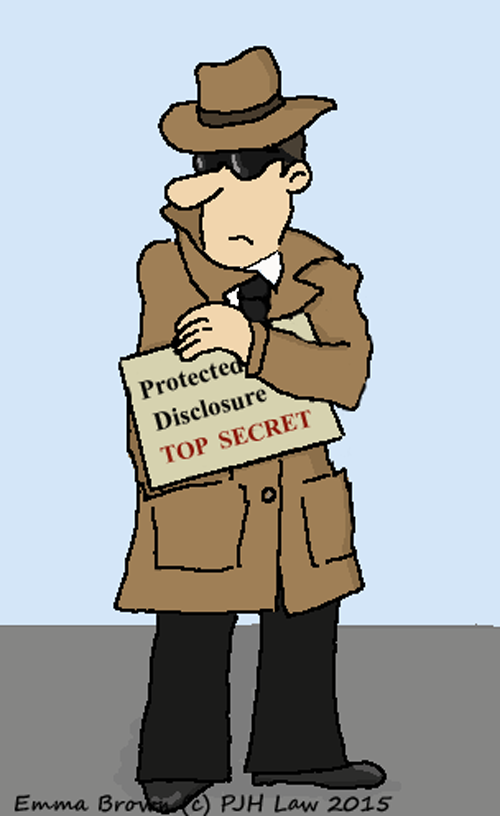 Ms Morgan, the Claimant, was employed by the Royal Mencap Society, the Respondent. The Claimant had suffered serious knee and back injuries outside of work. The Claimant raised several complaints regarding cramped working conditions which were aggravating her injury.

The Claimant resigned after these complaints were not addressed stating she had suffered detriment as a result of making protected disclosures. The Respondent alleged that the Claimant had not made disclosures in the public interest because they only concerned her. The Claimant believed that people who give money to Mencap would be interested in knowing how its staff are treated and that her conditions were also in the interest of all the Respondent’s staff who may be subjected to similar treatment.

The Claimant appealed and the EAT allowed the appeal. It ruled that the Claimant may have been the primary party affected by the Respondent’s treatment but she could still reasonably believe that other employees of the Respondent, or, the general public would have interest in her disclosures.

Yes, as the matter was health and safety related there could be reasonable belief that other employees would be interested to know how an employer handles injured staff. Furthermore the public nature of this business, a charity, potentially makes any poor treatment of staff (particularly physically impaired staff working at a disability charity!) in the public interest.

This further strengthens the Chesterton judgement that states a whistleblower can be an interested party in a disclosure but as long as the disclosure is in the public interest, or, they reasonably believe it to be so, then any dismissal arising from detrimental treatment will be unfair.