Mustafa v Trek Highways Services Ltd & Amey & Ringway Jacobs – Can employees still transfer under TUPE when there is a cessation of work prior to the transfer date? 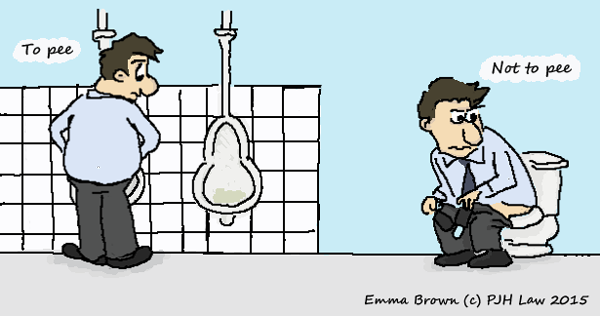 TUPE, or not TUPE: that is the question. This case examines whether subcontractors whose work is halted by their employers can TUPE over to a new company whilst not working? 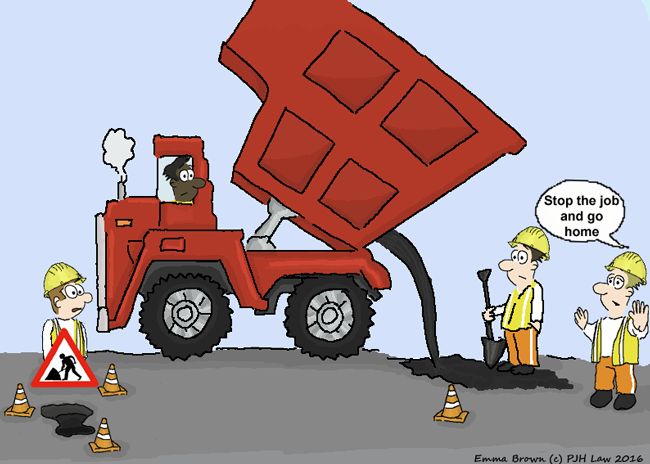 The Claimant appealed and the EAT allowed the appeal. It completely set aside the ET’s decision and ruled that the cessation of work prior to the transfer did not mean the 2nd Respondent was not an economic entity as it still had all the equipment and personnel needed to operate, they just were not on site. It also found that the Claimant was not dismissed upon termination of the subcontract between the 1st and 2nd Respondent and that therefore he may be entitled to TUPE over to the 3RD Respondent.

The lesson for employers? Just because an employer stops operating that does not mean the employees who are no longer reporting to work cannot TUPE transfer. If such a situation arises both the transferee and transferor should tread carefully. For more on TUPE can be found here.