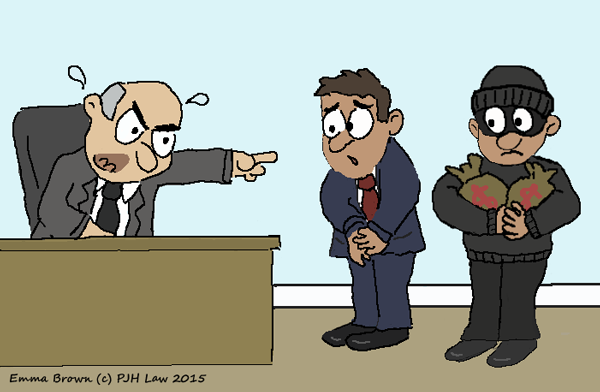 Hello again, we are back with another case fresh from the judge’s mouth.

The question this week is:

When an employee is caught stealing is it ok to investigate employees of the same race/nationality?

The Claimant, Mr Ilyas, was a receptionist for the Respondent, CP Regents Park Two, at one of their hotels. The company had a racially diverse workforce, but only the Claimant and another employee, Mr Ahmed, were Pakistani.

Mr Ahmed was dismissed and later arrested for misappropriating company money. The Respondent then held an investigatory meeting with the Claimant who had also been implicated. No notice was given to the Claimant that a meeting was going to be carried out but the Respondent claimed this was to prevent the investigation from being contaminated.

The meeting was rather aggressive and the Claimant was accused of colluding with Mr Ahmed to steal money. He was told he was stupid and a liar and the Respondent was also threatening and intimidating about the Claimant’s visa status. Furthermore the Respondent also made remarks about both the Claimant and Mr Ahmed coming from Pakistan.

The Respondent did interview other members of staff about the misappropriated money but these interviews were not as hostile and the employee’s nationality/race were not mentioned. The Claimant was the only employee suspended and a disciplinary investigation was carried out.

This investigation was unbiased but the Respondent still dismissed the Claimant for fraudulent behaviour in relation to irregular financial transactions. The Claimant appealed the decision but was unsuccessful.

His race discrimination claim was successful at tribunal as the ET believed the outcome of the initial investigatory meeting was pre-determined due to the racial connection between the Claimant and Mr Ahmed. The ET also ruled that the Claimant was treated less favourably in the disciplinary process for the same reason.

The Respondent appealed the decision and the EAT allowed the appeal in part. It held that whilst there were material differences between the Claimant and other members of staff investigated, including his position and implication in fraudulent transactions.

The EAT also stated that the fact the Claimant was Pakistani was not the reason for his dismissal, if the Claimant had been Austrian and Mr Ahmed had been Austrian then the outcome would have been the same as the shared nationality was a fair reason to enquire about a possible connection. However it did conclude that the investigation was pre-determined and unnecessarily aggressive.

Sort of, it is reasonable to question suspected employees about a shared nationality. However there must be material differences, other than race, between the suspected employee and other members of staff. In this instance had the Claimant not been implicated in the fraudulent dealings then it would have been completely unfair to assume he was implicated in the fraud. 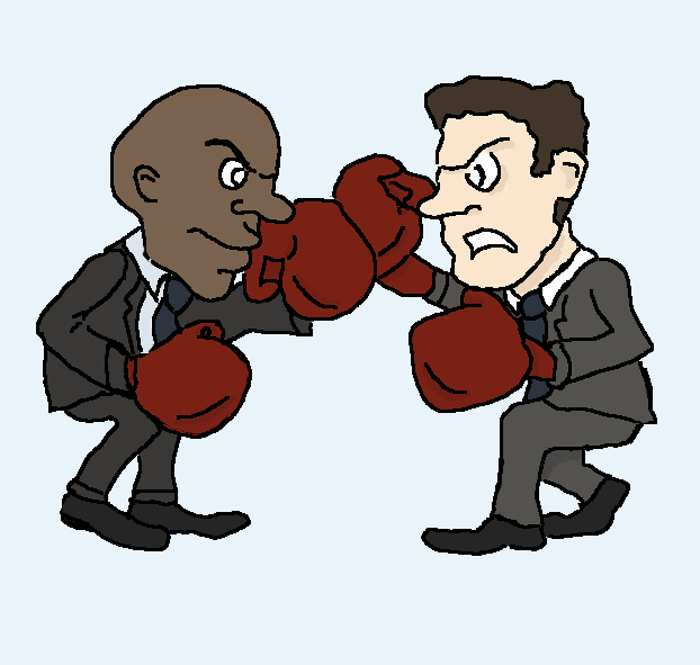