The two questions this week are;

1. When an employee TUPE transfers to a new company is the new employer liable for any ongoing harassment issues/claims?

2. Is it fair to treat employees engaging in an office affair differently because of their gender?

The Claimant, Ms Vernon, was employed by Port Vale FC as a sales manager but was TUPE transferred to Azure Services Ltd. Azure provided a range of services for Port Vale FC and the Claimant’s place of work did not change.

Before the transfer she had been sexually harassed by a colleague (Mr Bedding) who was not TUPE transferred, but still worked in close proximity with her. The allegations of harassment include Mr Bedding referring to her as a “bitch”, frequently pestering her for dates, requesting she wear low cut tops and saying she was “too attractive to work in football”.

Rumours then started circulating that the Claimant was having an affair with a player for Port Vale FC, something that all employees of both Port Vale and Azure were forbidden from doing. The Claimant was suspended whilst an investigation was carried out and when confronted by her line manager the Claimant said that all rumours were false but did disclose that the football player had written his name on her car.

The Claimant returned to work. The investigation could not find conclusive evidence of any affair between the Claimant and the player. However, she later told her manager that the player in question had followed her on her day off, contacted her on Facebook, exchanged texts with the Claimant and also gone to her house.
The manager felt holding back this information had breached their trust and she was sacked for her communications with the player and jeopardizing Azure’s contract with Port Vale. The Claimant appealed to be reinstated but was unsuccessful so the case went to Tribunal. 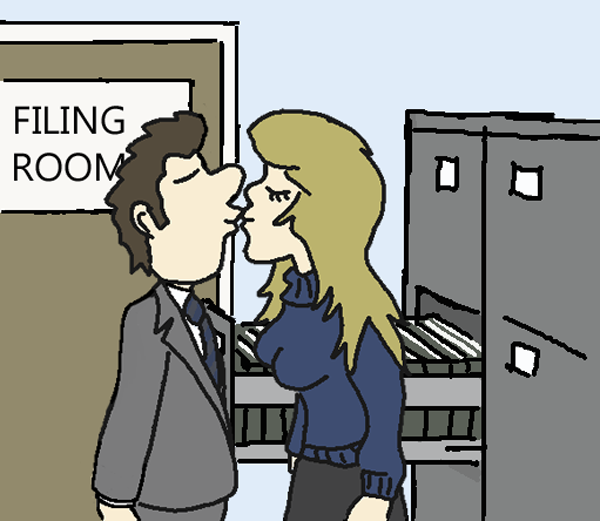 By this time Mr Bedding had left Port Vale and Port Vale had gone into administration so Azure were the sole Respondent at court. The Tribunal found that:

1. The harassment issues did not TUPE over to Azure

2. The Claimant was dismissed due to her sex which was discriminatory

The Claimant appealed the first finding and Azure appealed the latter. The EAT accepted the Claimant’s appeal finding the continuous nature of the harassment and the close proximity that her and Mr Bedding worked meant despite the Claimant’s TUPE to Azure they were ultimately liable to protect her from harassment at work.
The EAT rejected Azure’s appeal as it found that the Claimant was discriminated against and dismissed due to her gender. It cited the different treatment the player received in comparison to the Claimant as well as comparing how a similar situation involving two male employees might have been handled as reasoning for its decision.

The lesson for employers is:

1. A TUPE transfer will not stop the clock on harassment claims when employees TUPE over to your company but still work closely with former colleagues who have not transferred. Make sure any ongoing issues such as harassment, bullying etc are resolved.

2. Set clear guidelines for employee relations (office romances) and make sure that if employees breach these rules then they are both treated equally.