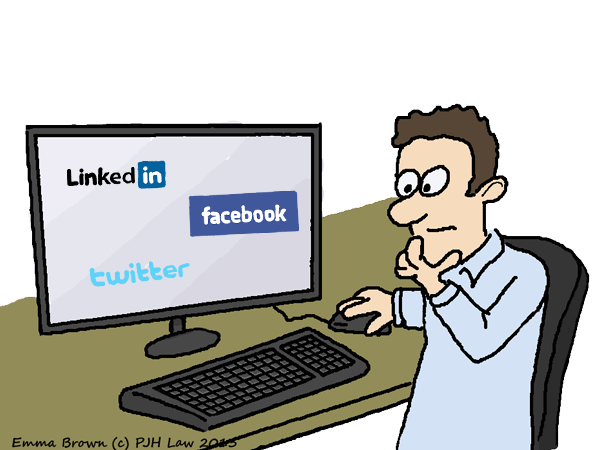 The question this week is

This is the first EAT case involving Twitter. The Respondent, GAME, has over 300 stores in the UK. Mr Laws, the Claimant, was employed as a risk and loss prevention investigator and was in charge of monitoring around 100 stores in the North East.

Ironically, part of his job was to monitor the individual Twitter accounts of the individual stores to make sure no inappropriate content was posted. To do this, the Claimant set up his own Twitter profile and followed the 100 stores, 65 of which followed him back.

One of these stores then reported the Claimant for tweets he had posted which were offensive, intimidating, racist and discriminating. These included remarks made about; dentists, caravan drivers, golfers, the A&E department, Newcastle United supporters, the police and disabled people. While many of these characteristics clearly aren’t protected under the Equality Act the latter most definitely is! 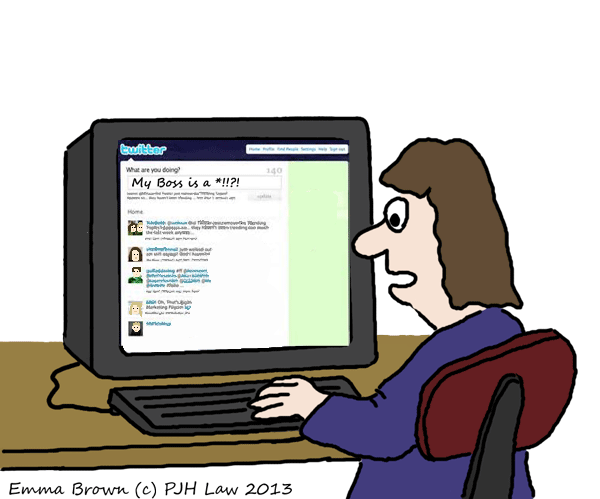 After investigation, the Claimant was dismissed, despite not directly affiliating his Twitter account to the Respondent. The public nature of Twitter meant potential customers and GAME employees could easily see the offensive content he posted. Despite admitting to posting the tweets the Claimant took this case to tribunal. The tribunal found that, despite his inappropriate conduct, the Claimant’s dismissal was an unreasonable response as the Twitter account was not directly linked to the Respondent, all posts were made outside of work time on a device not belonging to the company and were not definitely seen by any employees or customers other than the one who reported it.

The lessons to be learned here are clear

1.       Employees need to make sure that privacy settings are used on social media accounts to prevent colleagues or clients from seeing posts.

2.       Just because an employee does not tweet something offensive about the employer it can still be inappropriate or damaging to the employer’s reputation, in fact it could infringe the bullying and harassment policy.

3.       Social media can be a grey area for both employers and employees. If the Respondent in this case had a clear Social Media policy they may have prevented a tribunal, appeal and subsequent tribunal. If you do not already have one then maybe it is time to put one in place. Training employees how to use social media is also an option.